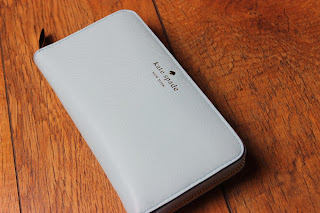 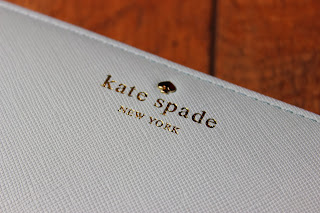 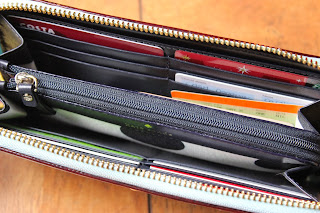 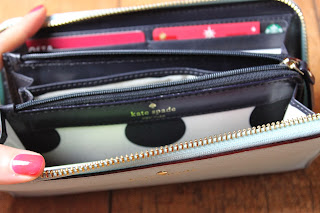 Email ThisBlogThis!Share to TwitterShare to FacebookShare to Pinterest
Labels: accessories, clutch, kate spade, purse, tiffany blue
Yay!! I got a laptop for Christmas...well I say Christmas....I was going to get surprises but I suddenly decided at the beginning of December that in order to blog properly I really needed a laptop. Don't get me wrong, I love my Ipad but you cannot beat a proper keypad and "desktop" facilities to type excessively lol.
So within an hour we were in PC World trying to decide on one that would be within budget...we decided to spend £200 on each other. At first I was thinking a 10inch note book type would be ideal and in budget... but when looking at them I figured they were too close to the Ipad and it may be a little pointless.
I'm not very good with budgets lol...I always manage to justify to myself why they should be increased and in this case the ones I liked were more than £200. Typical! The one I decided on is called Asus X551CA-SX29H 15.6" Laptop and has a Windows 8 operating system. To be honest I've not really got my head round the Windows 8 system...I'm really using it, in the main, for the desktop element.
The laptop costs £280 in PC World and was actually recommended over a £300 one...I wasn't given any specifics as to why but when I discovered they had sold out of mine and I was then trying to decide whether to get the more expensive one...."justifying budget increase in my head" I was told to hold out for the ASUS due to it being a better model.
I then, not being able to wait for anything ever lol went next door to Currys and got one from there!! Sorted!! 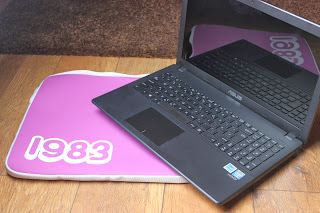 Again, justifying more spending, I decided that I needed a laptop case ASAP because how could I possibly spend money on something and not keep it all pristine and looked after. The one I've gone for is a zip case and I thought it would be apt to get one with my birth year on it. Ya know..why not! Its from EBay for £4.25 Just something quite simple to keep it in around the house as I'm not planning on using it when travelling......so with that let the blogging begin!!!!
BNTB x x

Posted by BritainsNextTopBlogger at 14:41 No comments:

I really couldn't decide whether to go for flowers....silk flowers.....a brooch bouquet....the possibilities are endless lol but after much deliberation I decided to go for something a bit quirky and quite apt for my theme.....a button bouquet. You can get them custom made too which is great because I couldn't find anything that wasn't over £200 in the 'tiffany blue' colours. You just just need to ask the question on ebay.
I was a little bit dubious as to what it would be like when it arrived......size etc but I absolutely love it!! It's amazing and perfect for my theme. It can really add a unique touch to your wedding. You can get smaller versions of them made too for bridesmaids. 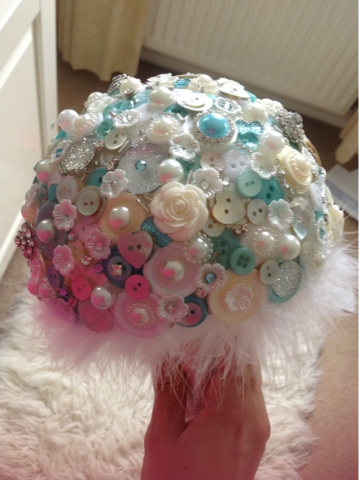 So pretty....I'm a little bit in love with it! This cost £65 including postage.
BNTblogger
X x
Posted by BritainsNextTopBlogger at 07:03 No comments:

Yes it has been a looooonnngggg time since I last blogged but I'm now entering the Internet world.....not kicking and screaming.....might I add lol so bare with me if I babble ha ha.
I'm getting married in October....not long to go!! And as titled I'm having a tiffany blue themed wedding. I absolutely LOVE the colour and the tiffany and co look. I however found it so hard at first to find products to suit my theme that weren't expensive; As well as trying to find exactly the right colour. I think, at first i was fixated on getting the colour exactly right but I have come to realise however that variations of the colour palette look great together and you can get very creative without spending a fortune! Ill add some pics on here and keep you updated on my progress!
Below are some sweet table ideas!! Any comments/ideas are welcome x 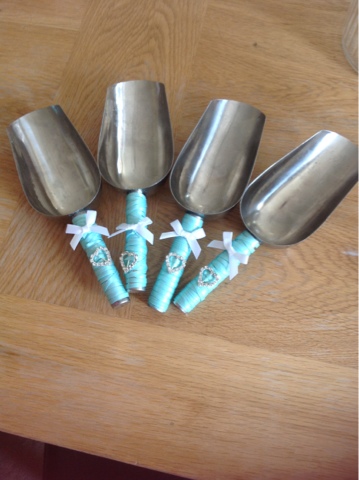 Spatula ideas x
These were so easy to do! I bought the diamante hearts, bows and ribbon on ebay. The ribbon is wrapped round the handle and secured with glue, it can also be threaded through the diamante heart. The white bows are simply glued to the ribbon. 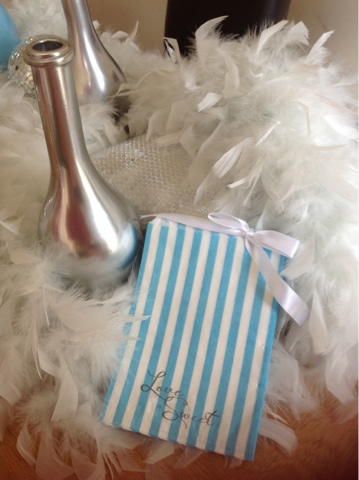 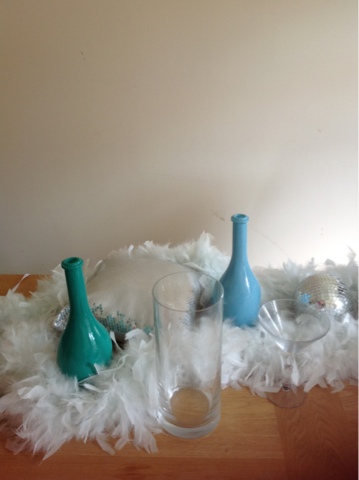 Not sure about these colours? I'm thinking of possibly using ostrich feathers as well. The bottles are chenet wine bottles....the ones with the signature curve! Labels are peeled off then spray painted.
If anyone is doing anything different I'd love to hear.
Thanks x
BNTBlogger x x x
Posted by BritainsNextTopBlogger at 03:19 1 comment: